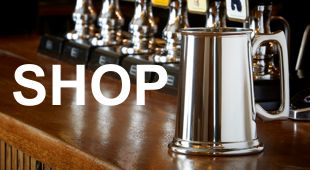 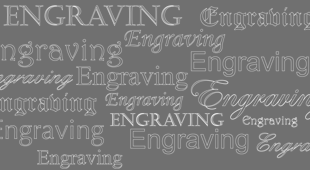 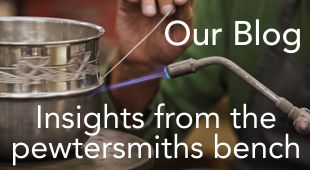 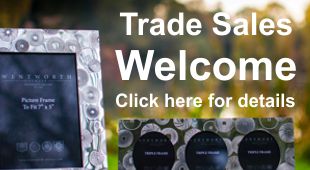 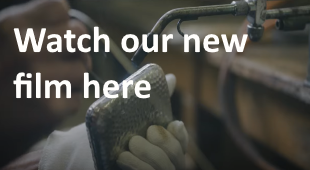 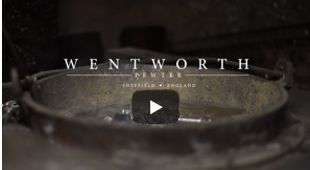 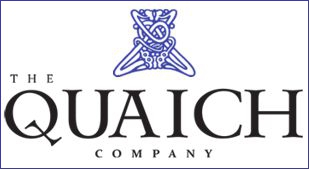 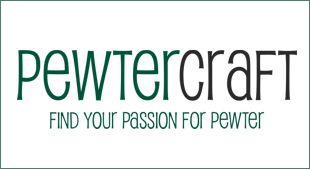 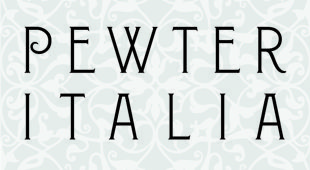 One of the many things we love about working at Wentworth Pewter is the relationship we have with our customers. The fact that we handcraft many specially commissioned products means that there’s often an intriguing story behind each gift.  Customer, Mark Beirnaert is one such example and we were delighted when he got in touch to explain why he wanted a handcrafted, engraved hip flask. Here’s his wonderful tale.

When customer, Mark Beirnaert commissioned us to make a bespoke hipflask, we could never have guessed the story behind this special gift.

In June this year, Mark Beirnaert and his cousin, Jan Rieck, embarked on a special journey. Over the course of six days, they would walk 90 miles, covering around 15 miles each day. This was no ordinary trek. The two had planned it to honour the memory of their great-grandfather, Richard Paul Behr, who served in the First World War.

German-born Richard was a soldier not for ‘ideological reasons’ but because he had no choice. He was a hunter in the First Royal Saxon Hunter Battalion No. 12 and in 1915, he was sent to Berry-au-Bac, France where he was stationed for over a year. Later, he would be moved to the Somme region, where he fell in 1916.

Richard Paul Behr, hunter in the First Royal Saxon Hunter Battalion No. 12 in the trenches in Berry-au-Bac, France, 1915-1916

It wasn’t until Mark and Jan’s grandmother died in 2016 that the family made a remarkable discovery – a treasure trove of correspondence. Over the course of that year and a half period, Richard wrote a total of 510 letters home to Geising in Germany, where he had two children and a wife. Jan took a year to transcribe each letter and sort them into chronological order to create a keepsake book.

Soon after the discovery, Mark and Jan began to plan their trek which would follow in their great-grandfather’s footsteps. Starting on Hill 108 in Berry-au-Bac, where Richard was first stationed, the journey would conclude at the military cemetery of Vermandovillers, close to where he fell. The two planned out the route as well as places to stay along the way.

“During the march, we had a lot of interesting and inspiring encounters with locals, who were very kind and highly praised our project,” says Mark. “Many of the people we met had some relation to the Great War and told us stories about what happened in their village 100 years ago. We paid our respects on several German, English and French military cemeteries we passed along the way.”

Mark also had a surprise for Jan; a memento to help him recall the trek long after it was over. Before heading to France, he’d contacted Wentworth Pewter and made a special request. Knowing that Sheffield is famous for its fine, handcrafted pewter products, he wanted us to create a personalised hip flask. Needless to say, we were thrilled to accommodate his needs and help pay tribute to his family story.

“Before our march, I figured this would be a perfect, lasting gift, as the flasks could be personalised,” he explains. “In his letters, Richard regularly referred to the fact that he appreciated the Schnapps, ‘the spirit’ as he called it which was sent to him. Every evening, my cousin Jan and I also marked the day’s walk with a nip.”

The flask itself was a sight to behold. On the front, was engraved the official crest of his great-grandfather’s battalion; a deer’s antlers with a crown and a cross. Beneath that, were the words ‘1. Königlich Sächsisches Jäger Bataillon No. 12’ which translates as “First Royal Saxon Hunter Battalion No. 12.”

On the back of the piece, there was another picture, this time of a horn and the number 12. There was also another phrase in German, which translates as “In loving memory of our great-grandfather Richard Behr, who fell during the Battle of the Somme on September 4th 1916.” Finally, Mark asked for both his and Jan’s initials to be engraved into its lid.

“It was a delight to do business with Wentworth Pewter,” says Mark. “Nothing I asked was too much. Jayne made multiple proofs and refinements to the artwork and engraving, until the final result was perfect. She also came up with good ideas which helped me in making the right choice and creating the perfect flask.”

We offer an in-house design service for unique pieces and special gifts for organisations, businesses and clubs that share our values in heritage and craftsmanship. We’ll go out of our way to deliver something beautiful and individual to mark your occasion.

If you would like any other information about our products, please contact us by phoning: 0114 244 7693 or Email: sales@wentworth-pewter.com

We use cookies to provide you with a better service. Carry on browsing if you're happy with this, or find out how to managecookies. cookies.